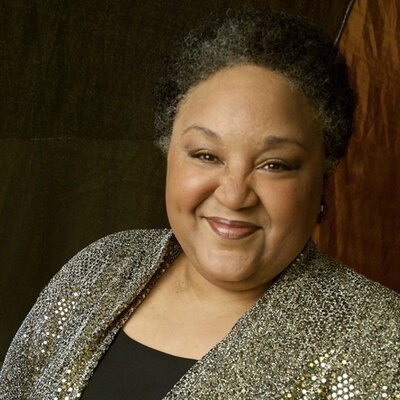 Vocalist and music educator Donna McElroy is Professor Emeritus of Voice at Boston’s prestigious Berklee College of Music. Before joining the Berklee faculty she was a longtime Nashville favorite, working as an arranger and background vocalist and appearing on gold and platinum releases by Reba McEntire, Garth Brooks, BeBe and CeCe Winans, and Amy Grant. Donna has also made TV appearances on the Arsenio Hall Show, the Tonight Show, and the Grammy Awards.

Donna is a graduate of Fisk University and was a Jubilee Singer during her time there. Donna has performed many times at the Nashville Jazz Workshop for weekend residencies, master classes, and a previous Jazzmania appearance. She was a frequent collaborator with NJW founder Lori Mechem during her time in Nashville, and more recently she co-composed and recorded the CD Fly to Forever with Lori. 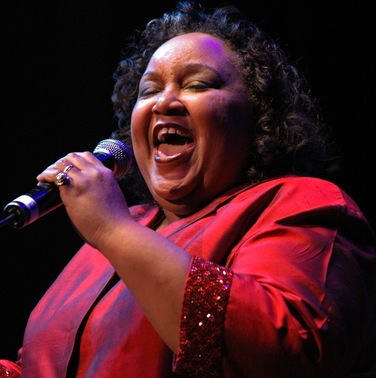 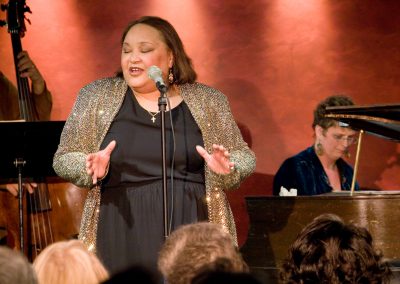 Donna McElroy in the Jazz Cave 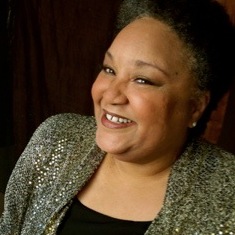 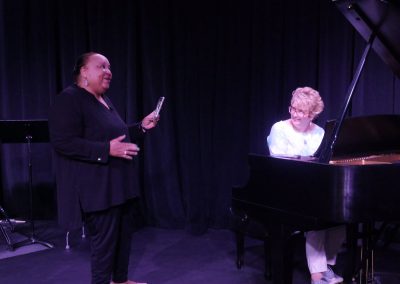 How you can help Nashville Jazz Workshop's mission

Sign up for information and updates on Jazzmania, artist profiles and specially curated playlists, giveaways, and much more. Come October 23 when it’s time for the event to stream, you’ll receive an invitation and link to see the show!

You can also connect by donating and step up your game even more by becoming a Patron. Click the button below to see the host of great benefits! You'll also get the satisfaction of knowing that you’re supporting one of the most unique institutions in the country and keeping a home for jazz in Music City! 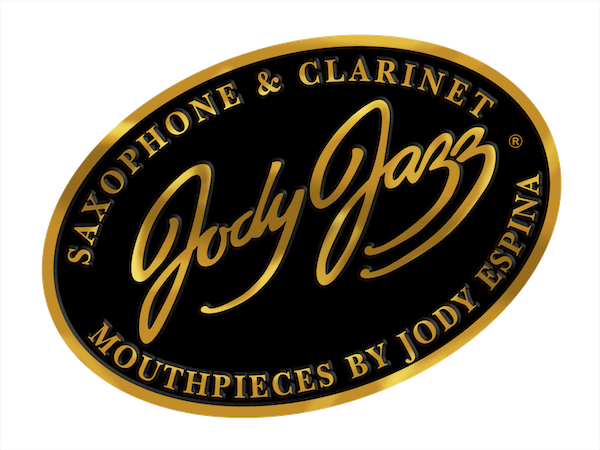 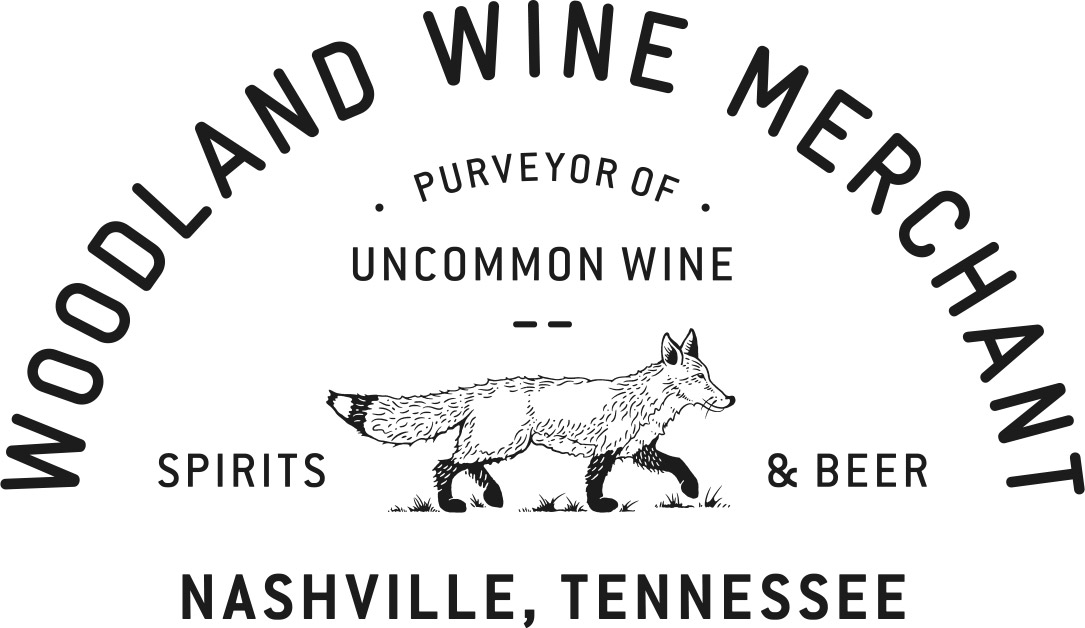